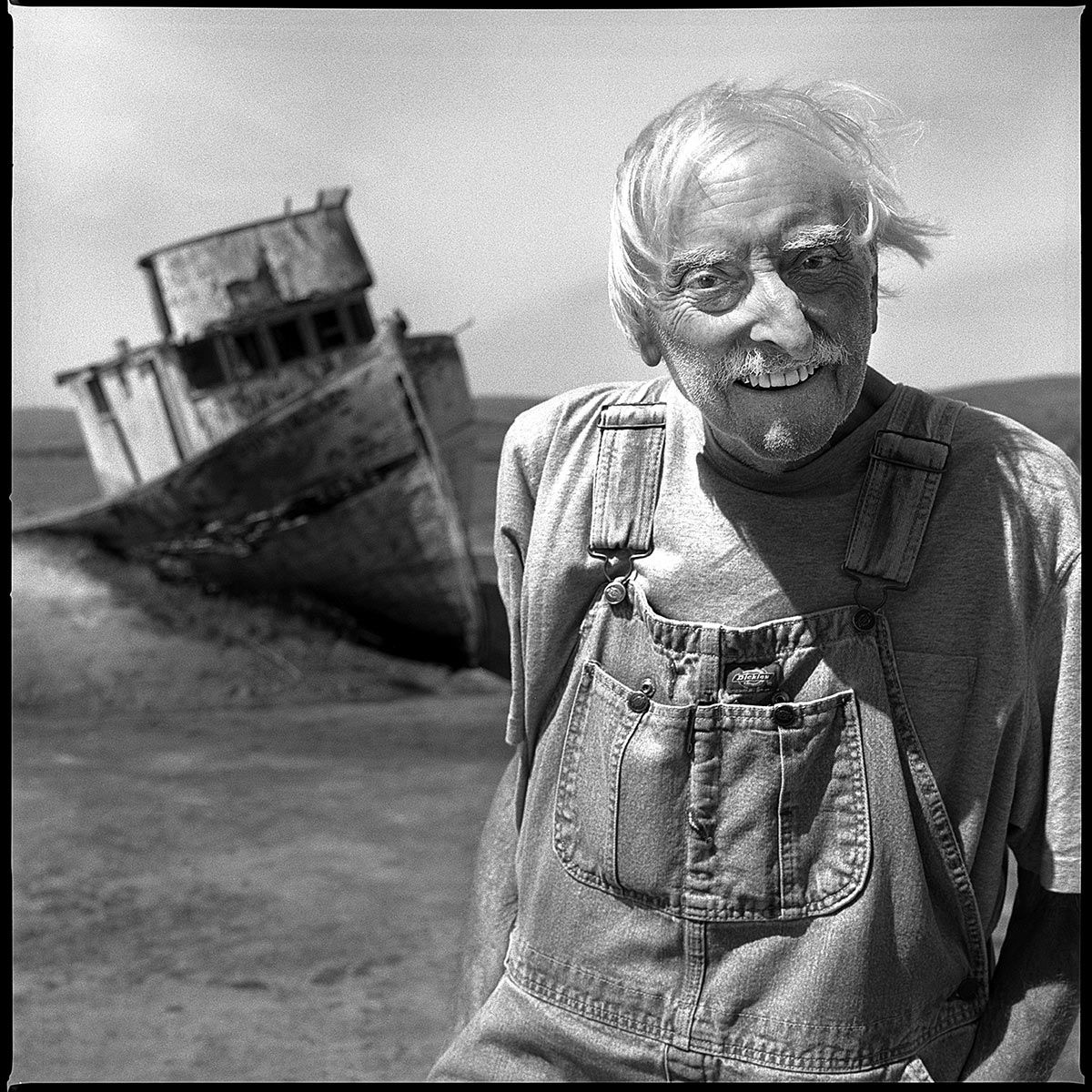 The July/August issue of American Angler magazine has a feature I wrote and photographed about the noted artist, Russell Chatham. Beyond his considerable talent as a fine artist, it isn't widely known that for a decade he supported himself as a magazine writer and was one of the best of that period. Chatham continued to write articles, and good ones, throughout his career. Several books of his writing appeared nationally, such as The Anglers Coast, Dark Waters, and Silent Seasons, which he re-printed with his monograph, Clark City Press. Regrettably, Russell passed in November 2019 and this is the last issue of American Angler Magazine.