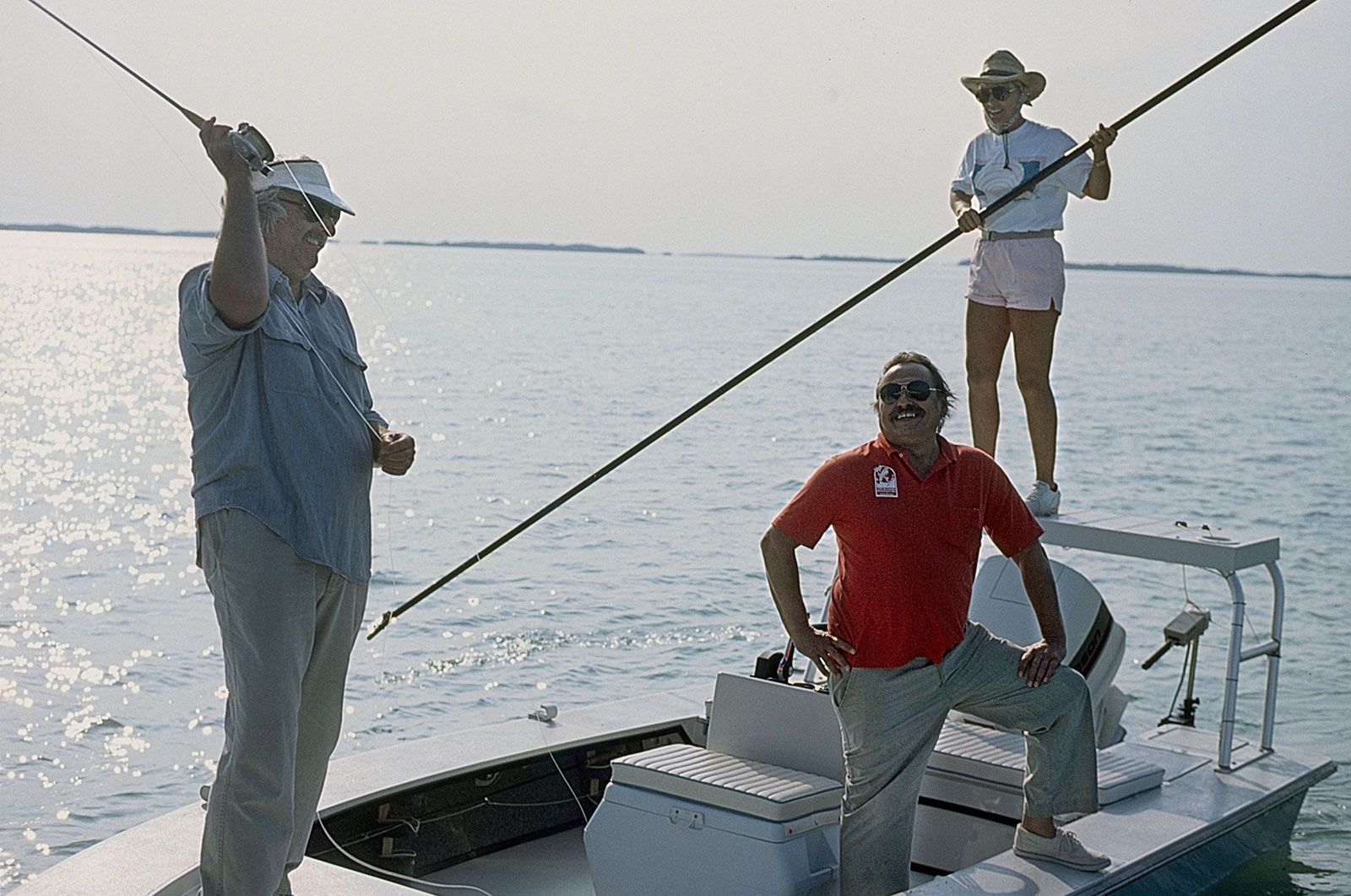 Spring 2020 issue of The flyfish Journal

I have a feature I penned and photographed that transpired over thirty years ago in Key West, FL. I was on an assignment with my collaborator pal, Jim Fergus who'd landed a feature assignment for Rolling Stone Magazine. It centered on the writers/artists, Tom McGuane, Jim Harrison, Russell Chatham, and Guy de la Valdene. I would have never imagined that 32 years later I'd be telling the tale from my humble perspective.. Rolling Stone killed Jim's stellar feature, but he was able to place it with Outside Magazine in 1989. Fergus wrote a great story. https://www.theflyfishjournal.com/issue_feature/key-west/